Below is an idea I pitched for the sequel to The Simpsons's Tapped Out.
Mock ups of Game Pitches for Zynga's Hit It Rich! 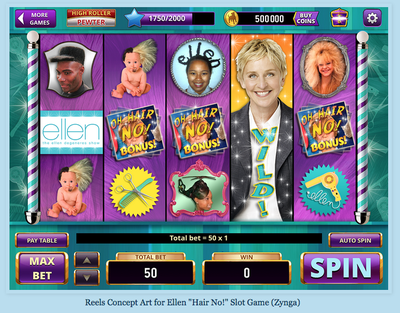 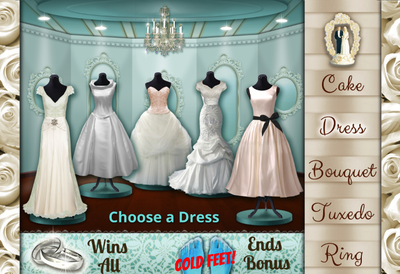 Some screen shots of a UI redesign I did on Zynga's Hit It Rich! interface.
I repurposed it for mobile devices, using Photoshop and Unity. 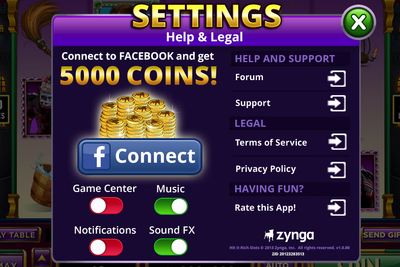 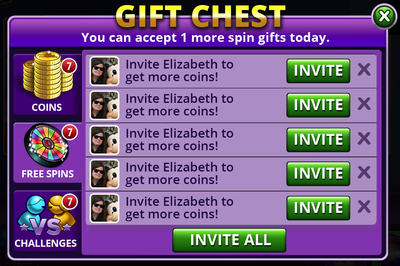 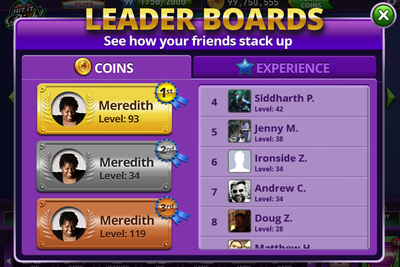